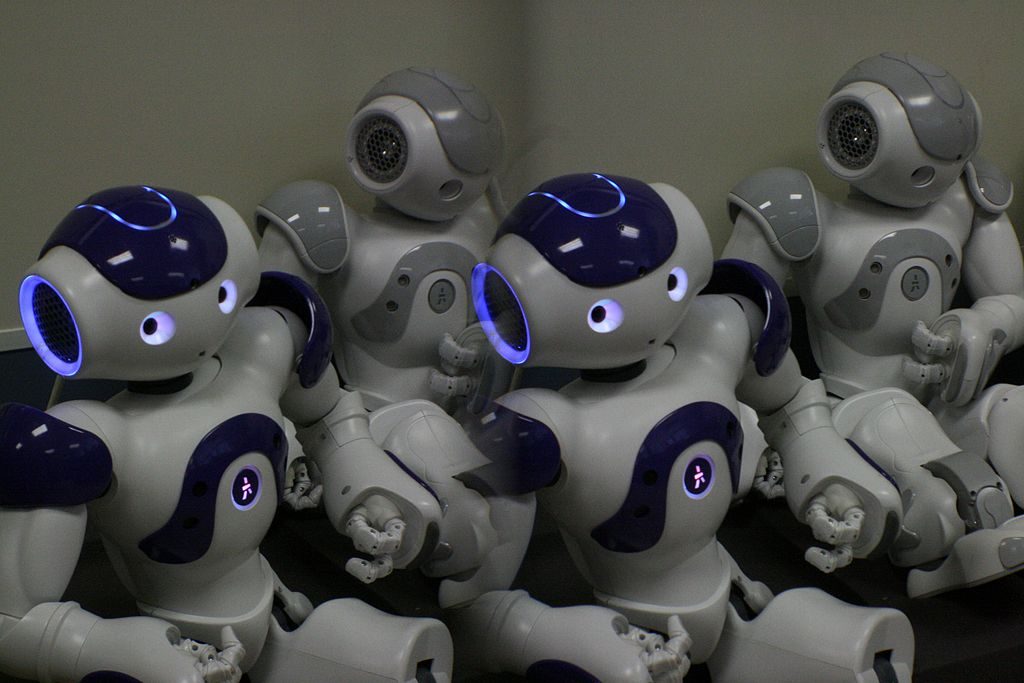 Artificial intelligence will dominate every aspect of our lives, but it won’t replace us

Guess which of the 964 jobs listed in the widely used Occupational Information Network online database is the least susceptible to replacement by artificial intelligence (AI).

The unsurprising answer is that of “massage therapist”.

This is one of the findings of a paper in the latest issue of the American Economic Review by Erik Brynjolfsson and colleagues at MIT’s Sloan School of Management.

But, while this answer might seem obvious, the study itself is a serious and innovative attempt to analyse the potential impact of AI on occupations across the economy.

A key point is that AI technology itself is going through a period of revolutionary progress.

The success of Google’s Deep Mind team in defeating the world champion at the immensely complex game of Go received wide publicity.

Unlike the algorithms which vanquished chess some years previously, the latest AlphaGo programme – improved since its annihilation of the Go champion less than two years ago – does not simply rely on pure computing power to outperform humans. The algorithm starts by knowing absolutely nothing about the game. It becomes stronger by playing against itself and learning as it goes along.

In short, it teaches itself, remembering both its mistakes and its successes. This type of algorithm is very new, and is known as deep learning. The programmes automatically improve their performance at a task through experience.

Brynjolfsson and colleagues regard this as so significant that they describe deep learning as a “general purpose technology” (GPT).

GPTs are technologies which become pervasive throughout the economy, improve over time, and generate further innovations which are complementary.

Historically, they are few and far between. Steam and electricity are examples. If they disappeared tomorrow, we would rapidly be driven back to the living standard which existed several centuries ago.

What will that look like? The authors analyse 2,069 work activities and 18,156 tasks in the 964 occupations. From this, they build “suitability for machine learning” (SML) measures for labour inputs in the US economy. They find that most occupations in most industries have at least some tasks that are SML. Pretty obvious. But few, if any, occupations have all tasks that are SML.

This latter point certainly is surprising – and from it the MIT team derives a positive message: very few jobs can be fully automated using this new technology.

A fundamental shift is needed in the debate about the effects of AI on work. Instead of the common concerns about the full automation of many jobs and pervasive occupational replacement, we should be thinking about the redesign of jobs and reengineering of business processes.

As published in City AM Wednesday 6th June 2018

Image: Robots by By Kai Schreiber is licensed under CC2.0