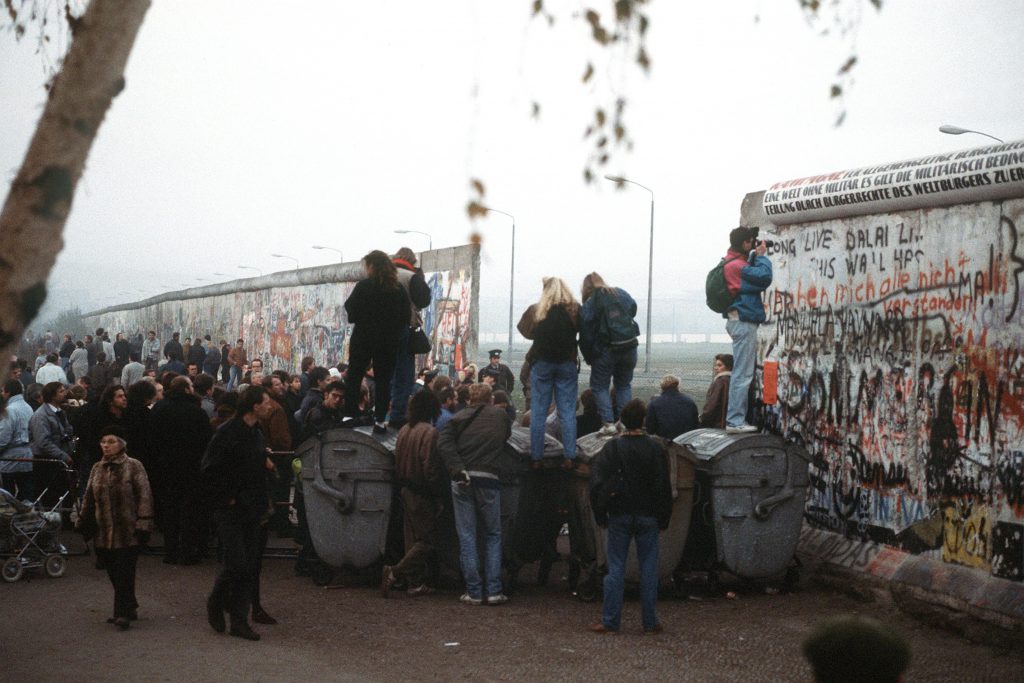 The great Harvard economist Joseph Schumpeter, writing in the 1940s, predicted the eventual demise of capitalism. He did not want this to happen. But he envisaged that the “intellectual class” would eventually develop values which were hostile to free markets and private property.

Schumpeter’s definition of “intellectuals” was very wide. He meant people in a position to develop critiques of the economy and society, but who were themselves not responsible for running them.

The social science and humanities departments of almost all British and American universities fit this description perfectly. Even though capitalism offers them a standard of living far superior to that of any alternative system, they appear only too keen to undermine it.

The idea pervades these departments, for example, that the prosperity of the West depends upon slavery. It is this which underpins the current fashion for wanting to pull down statues of historical figures, including Britain’s greatest naval hero, Admiral Nelson.

One of the things on which the success of the West actually does depend is what we might call the empirical mode of thought. Put more simply, a theory is only any good if it is tested successfully against real life evidence.

Slavery still exists even today. In Mauretania, slavery was not abolished until 1981. Today, 1 in 25 of the entire population are estimated to be slaves. Yet Mauretania is not rich. Indeed, it is one of the poorest countries of the world.

For thousands of years, slavery has been widespread. The economy of the Roman Empire was essentially based upon stupendously large estates, all worked by slaves.

Yet none of these societies ever became rich. It is only under capitalism that this has happened. So the idea that slavery makes a society prosperous is rejected very decisively by the evidence. But this does not stop it from being almost an article of faith amongst many British academics.

Ludicrously, many of these people describe themselves as “socialists”.

The point simply cannot be made too frequently that we have seen several major natural experiments, which contrast the empirical performances of economies based upon market oriented principles with those based upon the planned economy principles of socialism.

Countries such as South Korea which were very poor in the mid-20th century and which have adopted the principles of market oriented economics have since flourished.

Economists enjoy arguing amongst themselves. But the profession in general believes in private property and markets as the basis for prosperity. Empirical studies, rather than pure theory, have become much more important within economics in the past 20 to 30 years.

Economists need to take a bit of time out to confront their common enemy. Namely, the unscientific output of many social science departments in British universities.

As published in City AM Wednesday 6th September 2017

Image: Berlin Wall by US Dept of Defense is licensed under CC by 2.0