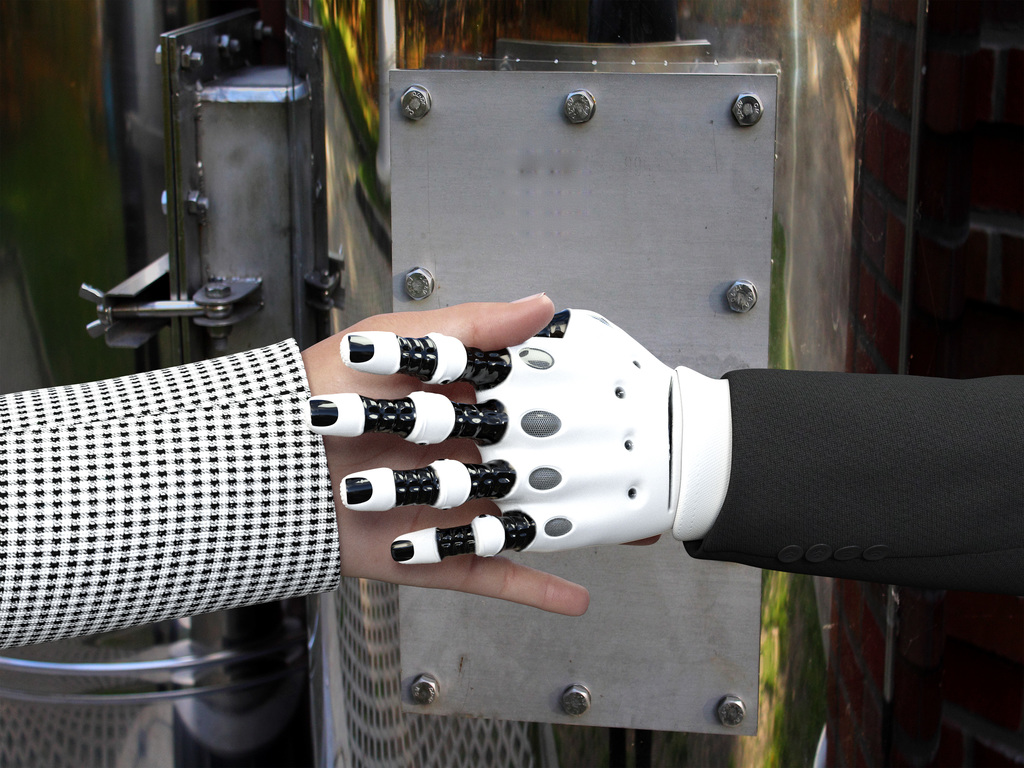 Lockdown 2.0: A creative destruction revolution, or the death knell of innovation?

So Boris Johnson has failed to follow his own government’s guidelines on cost-benefit appraisal.

Study after study by economists show that the costs of lockdown far exceed the benefits.

The NHS — the “envy of the world” — has conspicuously failed to develop sufficient capacity to deal with a second wave, despite having had months in which to prepare.

The Prime Minister’s cronies have failed to deliver on his claims of various “world-beating” devices. We are reminded of Glendower’s boast in Henry IV Part 1: “I can call the spirits from the vasty deep”, and Hotspur’s withering reply: “Why, so can I, or so can any man. But will they come, when you do?”

From this litany of failure, one certainty emerges. The economic recession will now be even longer and deeper than it need otherwise have been.

Perhaps there is a silver lining. In the 1930s, the Harvard economist Joseph Schumpeter coined the memorable phrase “gales of creative destruction”.

He developed an original insight of Karl Marx, who argued that under capitalism firms are under constant pressure to innovate. Failure to innovate increases the chances of going under.

Schumpeter emphasised the “cleansing effect” of recessions. In an economic downturn, trading conditions are hard. The less efficient companies are at greater risk of closing down. This creates an opportunity for new, more dynamic firms to enter the market.

The very deep recession generated by the policy response to Covid-19 might therefore simply sweep out the dead wood. The performance of the economy will be even stronger when the upturn comes.

There is, however, an alternative view to this positive outlook, also developed by a major American economist in the 1930s, which is far less well known outside of economics.

Irving Fisher of Yale set out his theory of debt-deflation while the Great Depression was raging in the west and unemployment rates rose above 20 per cent in many countries.

In the light of the financial crisis of the late 2000s, his perspective is strikingly modern. Fisher regarded major recessions as being created by the balance sheets of companies, and in particular by debt.

In his view, innovation was not stimulated by economic downturns, as Schumpeter thought. On the contrary, it was when the economy was growing rapidly that balance sheets were strong enough to finance innovation, especially of the trail-blazing kind whose outcome is of necessity very uncertain.

In the current circumstances, a lot depends upon who was correct, Schumpeter or Fisher. Is the Covid recession stimulating or reducing innovation?

A timely paper on this has been published in the latest issue of the American Economic Association’s economic policy journal.

Jorge Guzman and Scott Stern, of Columbia and MIT respectively, make excellent use of big data to estimate the quality and the quantity of entrepreneurship and innovation over a 25-year period in the US.

The analysis is complex, and the authors make very proper qualifications to their results. But on balance, their results support Fisher’s view.

Innovation flourishes when the economy is doing well. Yet another reason to exit from lockdown as quickly as possible.

As published in City AM Wednesday 4th November 2020