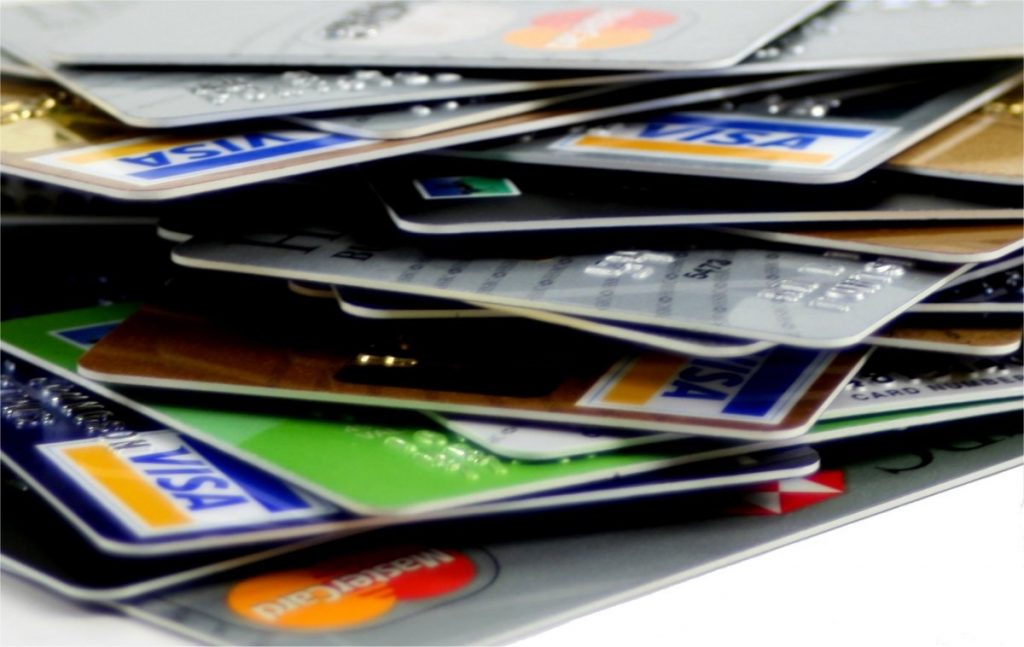 Companies and service providers are no longer allowed to charge customers for using a credit or debit card. The new law came into effect last Saturday.

The economic secretary to the Treasury, Stephen Barclay, trumpeted: “rip-off charges have no place in a modern Britain and that’s why card charging in Britain is about to come to an end.”

It all sounds good. But far from reflecting well on the government, it calls into question just how much a so-called Conservative administration understands the workings of market economies.

One immediate effect of the new law is that it is no longer possible to pay your tax bill online direct to HMRC. The relevant part of their website proclaims “you won’t be able to pay with a personal credit card from 13 January 2018”.

Exactly at the time when people are coughing up, a new regulation designed to benefit the consumer has made it harder for them to pay. In economist-speak, this reduces consumer welfare.

Many retailers, especially the large ones, will of course simply find other ways of passing the costs on. Just Eat, for example, has introduced a 50p service charge on all orders. Previously, the company added a 50p charge to card transactions. But now all customers will have to pay it. Other retailers will just add the odd bit here and there so that no-one will really notice.

The fundamental point is that, ultimately, only individuals can pay taxes and charges.

Even if a retailer chooses to absorb the fee and not pass it on, this leaves less money for its other commitments. Such as money for wages, dividends to shareholders, and payments to suppliers.

Credit and debit charges seem to attract bad legislation. A change introduced in 2015 has probably made consumers worse off overall. In this case, the blame can safely be laid at the door of the EU. It was their regulatory requirement.

The card schemes such as Visa and Mastercard charge card companies such as Barclaycard and Capital One a fee. This “interchange” fee is a sort of royalty. It is just a fee for being part of the big scheme, not for any sort of processing.

There is a genuine market in operation here, because the card companies can switch schemes. There was a wide variety of fees, such as a fixed percentage of the transaction being financed, with and without a maximum cap, and fixed amounts.

But through competition, high value transactions such as car purchase or tax payments had tiny percentage fees.

So car buyers, for example, lost out by having a much bigger fee passed on to them.

The urge to meddle unthinkingly in micro detail, without grasping that this will change behaviour, is a besetting sin of modern politicians.

As published in City AM Wednesday 17th January 2018

Image: Credit Cards by Nick Youngson is licensed under CC by 3.0